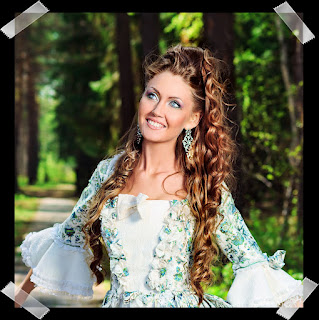 Lady Katherine Bourne
Daughter of the Earl and Countess of Banbury

Lady Katherine, the beautiful but rather accident-prone daughter of the Earl of Banbury, has been infatuated with the Duke of Paisley ever since their first meeting, when she was nothing more than a child. His noble and chivalrous nature has always captured her girlish fantasies.

On the other hand, she has always had a strong aversion to the incorrigible and rakish tendencies of Benedict Devlyn, the Devil Duke. No matter how sinfully handsome he is.

When she hears the news that the Duke of Paisley will be returning from Scotland for a short time to choose a wife, she plans to make certain she is in the forefront of that race. Even better, his grandmother, the Dowager Duchess of Durbin, seems to be on her side in the matter.

Imagine her disappointment when she arrives at the Montmouth Winter Ball to discover her one-time ally has already finagled a betrothal between Paisley and some other girl, and had in mind instead that Lady Katherine be a match for none other than the Devil Duke... the last man on Earth she would ever choose.
Posted by Leah at 10:00 PM