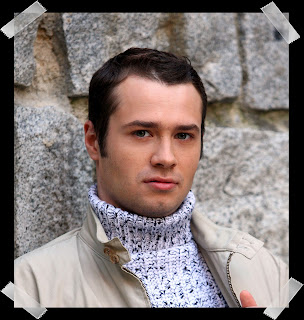 After the death of his parents, Benedict Devlyn was taken in and raised by his Aunt Agatha, the Dowager Duchess of Durbin. She was strict and insisted on things being done her way. Benedict, however, was a strong-willed child who never liked to do things by the book. And so he came by his nickname, "the Devil Duke" quite honestly by doing exactly whatever pleased him.

A man of rapidly changing tastes, he has had eight different mistresses in the last year, whom he hires as his housekeeper for as long as they can hold his interest.

It should come as no surprise, that he has no intention to marry any time soon. No woman can capture his heart. But his aunt is growing impatient. She will see him married before her time comes, no matter what methods she must employ to see it done. Poor fellow, he won't even know what hit him!
Posted by Leah at 10:00 PM