On the Eleventh Day of Christmas 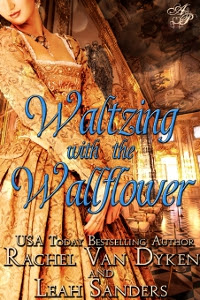 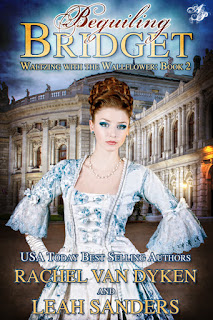 Waltzing with the Wallflower

The Season has only just begun, but already Ambrose Benson is bored…until his brother offers him a challenge. Something worthy of his particular talents.

The object: The girl hiding behind the plants—the one in the horrible dress.

The goal: Turn her into the envy of the ton. A lady suitable for a duke.

But there is just something about the lady—in spite of all her social misgivings—something that draws him like a moth to flame and makes him want to waltz with the wallflower.

Driven to distraction by the redhead across the room, Anthony Benson barely hears the terms of his brother’s challenge before agreeing to them.

No matter. It will be easy. Viscount Maddox has never had any problem impressing the ladies. And four weeks is more than enough time to win over this so obviously neglected wallflower.

But things are never as easy as they seem.

The lady has lofty aspirations. And not one of them includes love or marriage. Especially not with an arrogant and self-assured playboy like the viscount. No matter how attractive he may be.

Being level-headed and even-keeled is a thing of the past. Sir Colin Wilde’s broken heart has sent him over the edge. And he is convinced the only way to get over the loss of Lady Gemma is to lose himself in debauchery.

Taking his cue from the private bachelor journal of Viscount Maddox, he presses forward in his quest to become the most notorious rake the ton has ever seen.

Prim and proper Lady Gemma isn't about to let him soil his reputation, especially over a misunderstanding. In spite of the propriety ingrained in her since birth, she throws convention to the wind and sets about to do the impossible... seduce a rake and tame Wilde.

Wanna be in the drawing for this series? Just leave a comment below with a way to get a hold of you. I'll draw a winner at midnight and post the result on tomorrow's giveaway. (Taming Wilde is yet to be released, but you will receive the third book as soon as it is available.) Be sure to come back again tomorrow for another 12 days giveaway! 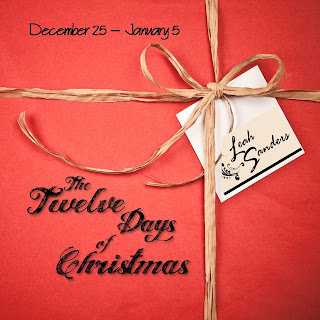