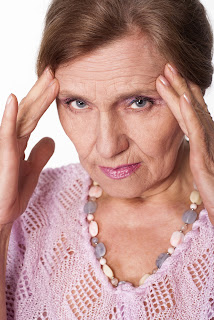 A stern and demanding woman, the dowager duchess raised her grandson (Baldwyn Sinclair, the Duke of Paisley) and her nephew (Benedict Devlyn, the Duke of Creighton).

Her first husband was a cruel, abusive, and philandering man who died without producing an heir. Her second husband, the former Duke of Durbin already had two grown sons of his own, but he allowed Agatha one daughter, who married a Scottish duke when she was seventeen and moved far away from her mother.

Agatha has a fiercely strong will. She survived two husbands, her younger brother, her son-in-law, and her daughter. Now her dearest wish before she will allow herself the repose of death is to see her only surviving kin, the two dukes, married happily in love matches.

Because no matter how cold and unfeeling she appears, she loves them both more than life itself.
Posted by Leah at 10:00 PM